Done Trying to be a Perfect Mom 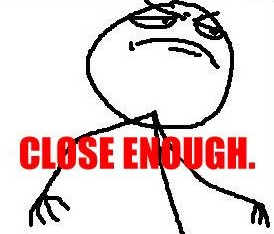 My husband is in the military, currently the National Guard. He’s gone one weekend a month, two weeks a year (at least in theory… because sometimes he’s gone a lot more and he occasionally travels for his full time job). He was recently two weeks and I swear he took half my brain with him.

It has been busy, crazy busy. In addition to finishing up one of the biggest projects I have ever worked on, an art history textbook for a program in California, we have had all of the end-of-the-year carnivals, field days, parties, preschool graduations, piano recitals, and gymnastics expos. Oh, and we also had our Daisy troop bridging to Brownies at my house. This was supposed to happen on my deck but it was the one rainy day all month. So, we set-up in the basement.

Did I mention I am also over 5 months pregnant with baby #4? Maybe it was because I was feeling like such a super mom after shuttling all the kids to all their various events, generally staying on top of the housework without my husband there, and throwing a magical Brownie Bridging that I overreached.

The next morning the kids woke-up and wanted a “special breakfast.” Weekday breakfasts are usually yogurt, fruit, and toast.  My son really wanted eggs, though, and my daughter chimed in that she wanted oatmeal. Okay, I thought, I can do this. 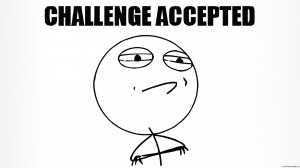 So, I whipped up the eggs and simmered the oatmeal and nary a pot was burned that day. Oh, yeah, I got this. 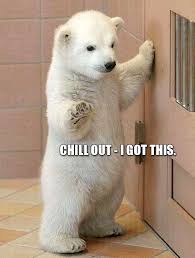 As I was hustling the kids upstairs with PLENTY of time to get them dressed and get my daughter on the bus on time, I realized…I hadn’t packed her snack or lunch for the day. Oh, snap!

So, I announced that she was buying lunch, scrounged around until I found enough coins,  poured some goldfish in a Tupperware, and dumped the money and snack in her backpack.

Hey, it may not be a gourmet, organic, local, Bento Box feast…but she wouldn’t starve that day.

Of course, since I was focused on packing snack and we were in a rush, my daughter did what any six year old would do: she started reading a book and dressing her dolls.

So, with five minutes until bus time, none of the kids were dressed and I was losing my grip.

I ran a comb through her hair as she pulled on some clothes and we raced downstairs with the boys in PJs. Thank goodness they had slept in PJs that night.

The kids could tell I was getting frantic and shouty, so they opened the door to rush out to get the bus…letting out both of our indoor cats.

My daughter made the bus with seconds to spare but the cats were still outside. I ran inside to get the boys ready for swim lessons, placed a quick call to my mom to come over and scout for the cats in case they should wander back, and then went back out to search for the cats. 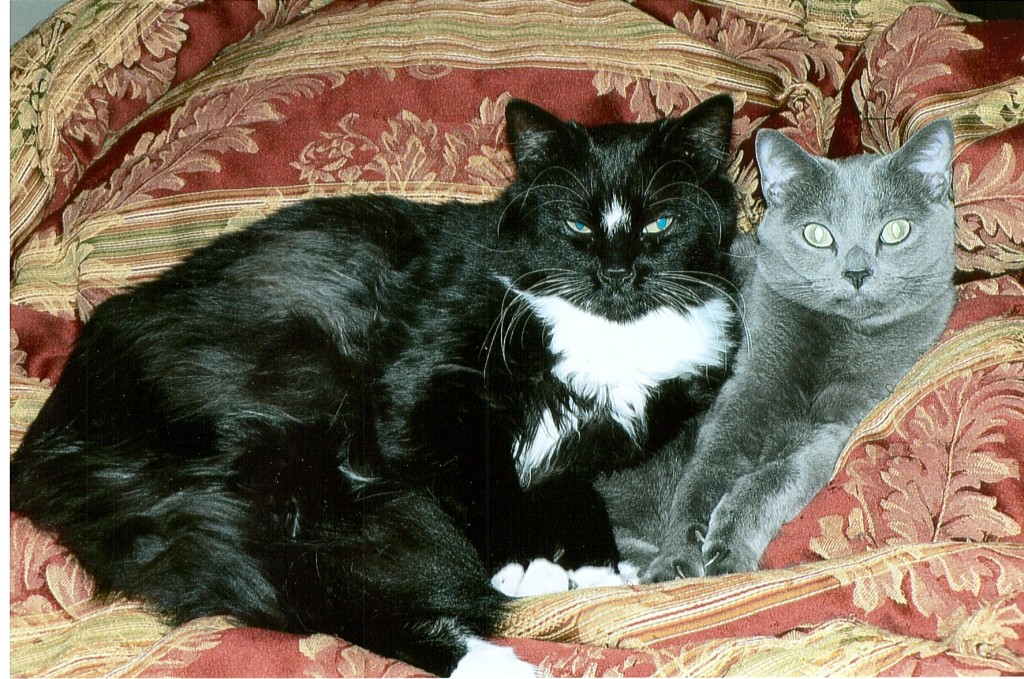 Right before my mom arrived, I snagged my big, fluffy black Loki from under our deck. I took the boys off to swim and when I got back, still no sign of my little Calypso. My mom left and I put out bowls of tuna. I walked around the house every half hour shaking a box of cat treats. I posted on all the local Facebook groups and called local veterinarians and animal shelters. Nothing.

We live on an acre and a half of woods and I was worried about Calypso getting attacked by a raccoon or a stray cat or one of our neighbor’s dogs. So, I wandered down to our nearest neighbor’s house and asked if they had seen any signs of her. Their dogs had been barking at something under the deck but there was no way to see under the deck.

It wasn’t much of a lead but it was my only clue. So, at dusk, I asked my mom to come watch the kids and I headed back down with a bowl of tuna. It was starting to rain and I was really concerned there was no way I would be able to coax her out, if she was even under there.

I found a two inch gap under the deck, stuck the bowl of tuna there, and waited. After about ten minutes, a tiny grey nose poked out and I knew she was there. I waited, and waited, inching the bowl of tun further and further out. Finally, she popped her head out and I nabbed her and raced her back to my house!

So, lesson learned: when I try to be a perfect mom, I end up forgetting to feed my children, yelling at them, almost missing the bus, and losing my cat.

Instead of trying for perfect, I am aiming for good enough…or at least competent. If I feel like aiming higher, there’s always glitter. Kids love glitter.